Where stage and screen meet lock and key.

At the outset, a man watches Egoyan’s film on a laptop alone in a room, a 14-minute prologue that establishes a Hitchcockian mood, after which the audio of the films falls away and is replaced by Bartók’s unmistakably modernist score. The COC Orchestra under the baton of Music Director Johannes Debus begin to perform the one-act opera, with Kyle Ketelsen (Bluebeard) and Krisztina Szabó (Judith) singing and acting the action on-stage at the magnificent Four Seasons Centre for the Performing Arts—even as the moving images of Felicia’s Journey continue to project on a panel above them. Haunting connections emerge between the visual symbolism and thematic concerns of two different art forms, as they entwine in parallel around the dark nucleus of a story concerning violence and madness.


With the Canadian Opera Company Orchestra 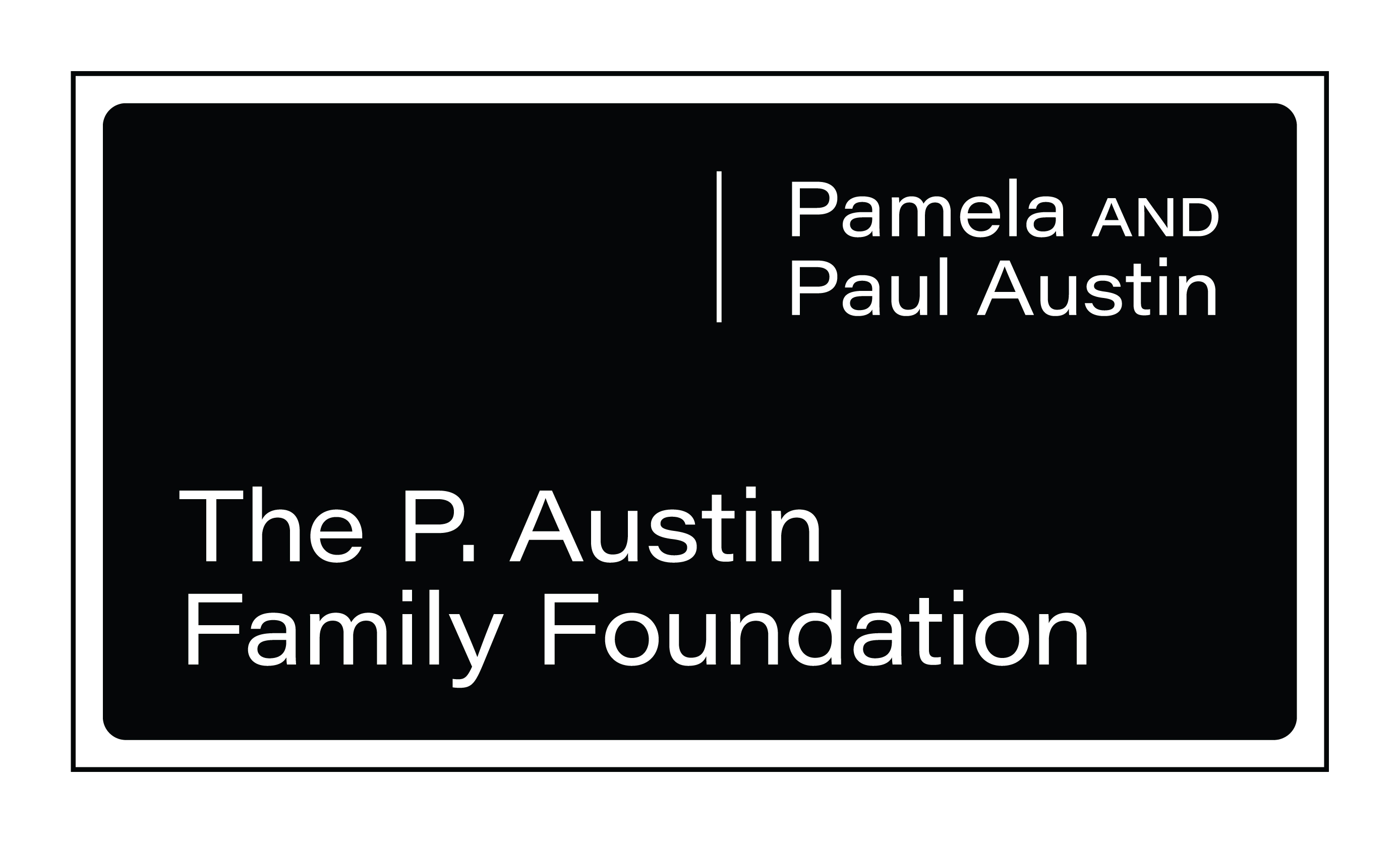