In this episode, hosts Robyn Grant-Moran and Julie McIsaac explore how we hear opera, with special guests musicologist Dr. Hannah Chan-Hartley and acoustician Bob Essert. They’ll take us through the history and science of why opera sounds the way it does, its evolution through the ages, and how it affects audiences on both a physical and emotional level. 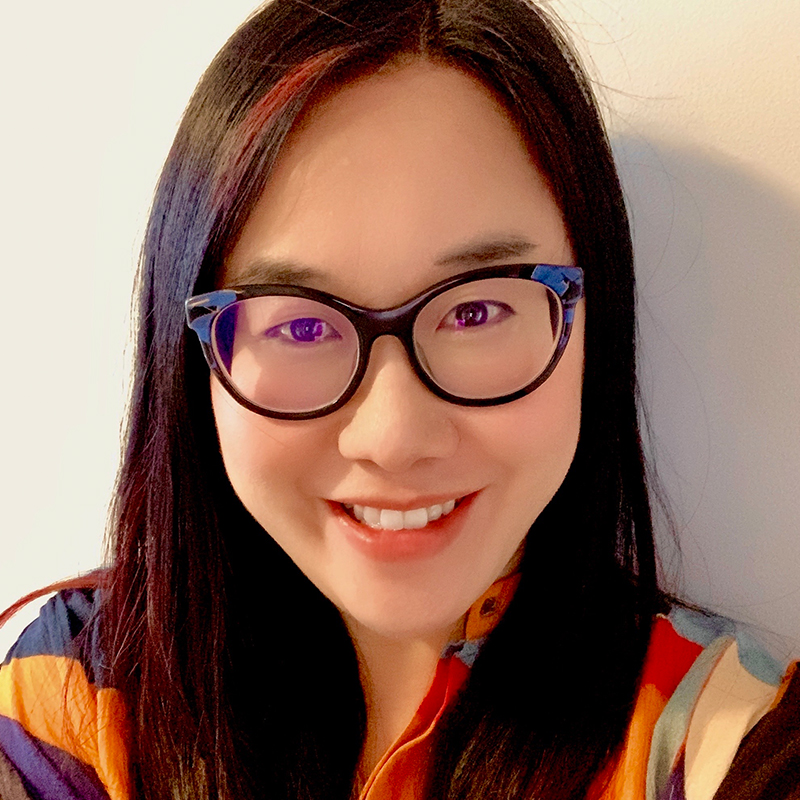 Dr. Hannah Chan-Hartley is a musicologist, active in the public sphere as a writer, speaker, and researcher. She was recently Musicologist-in-Residence at the 2018 Verbier Festival in Switzerland and at the Toronto Symphony Orchestra, where she was also Managing Editor of publications. She holds a Bachelor of Music Honours in violin performance from McGill University, a Master of Philosophy in musicology and performance from the University of Oxford, and a PhD in musicology from the University of Illinois at Urbana-Champaign. Hannah’s research interests include the social and cultural history of music and music institutions, focusing on the Europe–North America transatlantic context from the 19th century to the present day, as well as the performance and reception history of opera (notably, the works of Richard Wagner) and orchestral music, about which she has written and presented at major conferences. She is the creator of the award-winning Visual Listening Guides—a new kind of graphic listening guide for symphonic music. 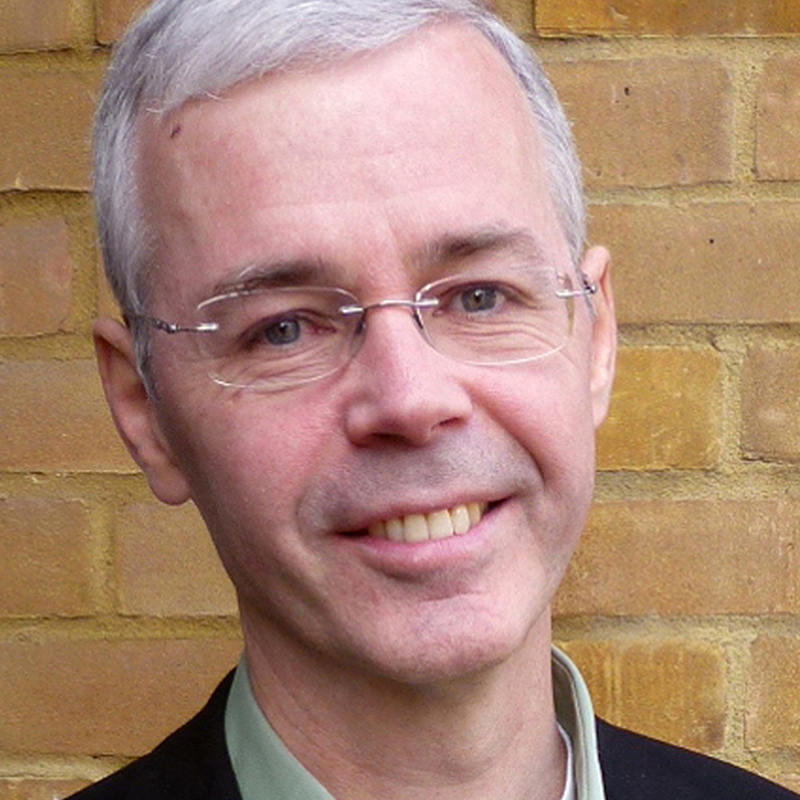 Acoustician Bob Essert, founding director of Sound Space Vision, uses sound in architecture in the service of the arts: to connect performers and audiences, teachers and students, and to enable artists to do their best work.   Weaving the priorities of performance into a building involves upholding the connection between design and engineering, based on the human perception and experience of sound.

Based first in New York, and now in London, Essert has for 40 years been working with orchestra, opera and theatre groups and venues to develop quality arts buildings around the world.  His projects have achieved a reputation for success, ranging from small gems to prestigious concert halls and opera theatres. His acoustics in Canada include the Four Seasons Centre for the Performing Arts, Koerner Hall, Weston Recital Hall, Maison Symphonique in Montreal and the Chan Centre at UBC, and is now working on the revitalization of Massey Hall. He has designed acoustics in the UK for Garsington Opera and Nevill Holt Opera, theatres in Istanbul and Kazakhstan and the new Xiqu Centre for Chinese Opera in Hong Kong.