Co-hosts Robyn Grant-Moran and Julie McIsaac explore how the visual elements of an opera production come together to create “magic” on stage. They speak to special guests, the Right Honourable Adrienne Clarkson, former Governor General of Canada and a big fan of Wagner's Parsifal, acclaimed Canadian set and costume designer Michael Levine, and the COC’s own costume supervisor, Sandra Corazza, who shares her tricks of the trade.

The Right Honourable Adrienne Clarkson, Canada’s 26th Governor General (1999-2005), is universally acknowledged to have transformed the office and to have left an indelible mark on Canada’s history. She arrived in Canada from Hong Kong with her family in 1942 and made the astonishing journey from child refugee to accomplished broadcaster, journalist, and distinguished public servant in a multi-faceted lifetime. Her legacy foundation, the Institute for Canadian Citizenship helps all new citizens to be included and to belong in the fabric of Canada.

Learn more about the COC's 2022/2023 production of Wagner's Parsifal 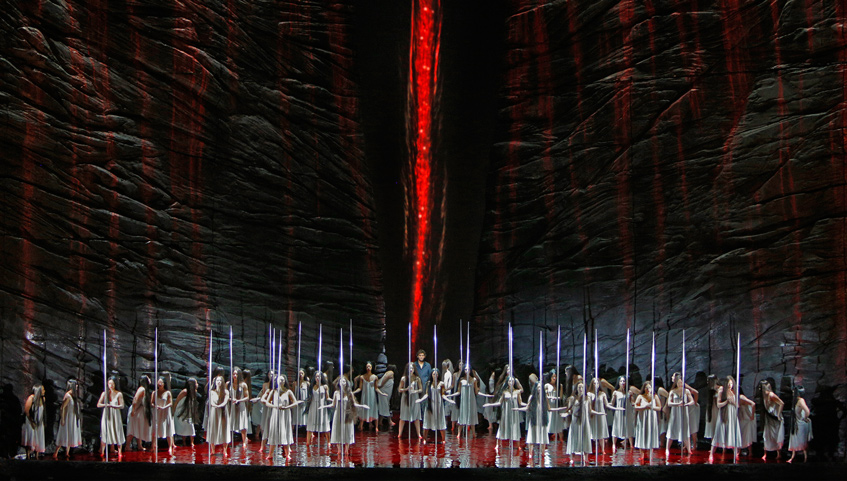 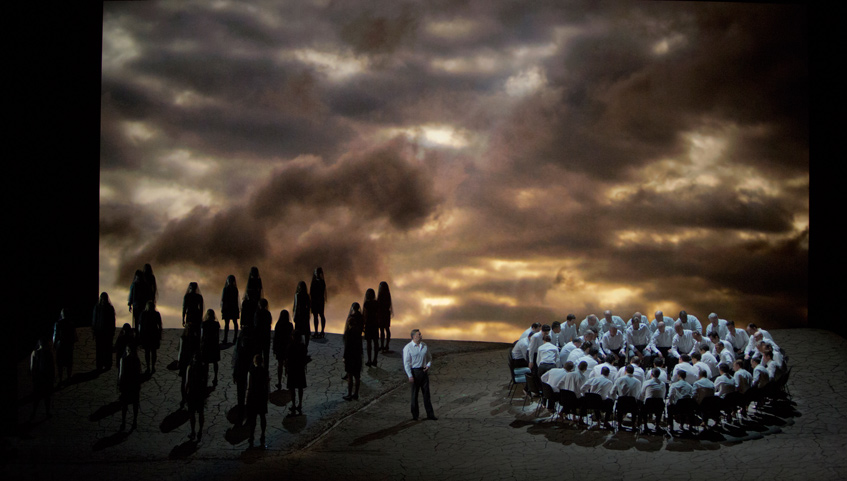