BE PART OF THE JOURNEY

Every year, the COC undertakes a nationwide search
for the next generation of opera stars.

On November 4, the finalists will perform a thrilling vocal showcase on the COC's mainstage at the Four Seasons Centre for the Performing Arts.

Winners of the competition take home cash prizes — and a chosen few may be invited to join the COC Ensemble Studio.

Then, take your seat in the gorgeous R. Fraser Elliott Hall.

Our finalists will perform an aria showcase for you and a panel of judges, accompanied by the COC’s world-renowned orchestra.

You’ll play a key role in the evening, voting live to decide the winner of the coveted Audience Choice Award.

The Ensemble Studio is a career changing program for emerging opera artists.

Artists have graduated from the Ensemble Studio since its founding in 1980.

But its core ingredient is the human voice.

Opera singers perform without microphones. It takes years of careful training to master the techniques necessary to project their voices to thousands of audience members in massive venues.

Since 1980, the Ensemble Studio has made itself the premier place for emerging opera singers in Canada – no other program has launched more careers nationally or internationally.

have experienced performances by Ensemble graduates in more than

The program brings together industry experts on a huge variety of topics to make sure these young artists get the training they need to succeed.

A Year in Training

Masterclasses and roundtables with leading global artists and opera professionals

All of this training is expensive — and that’s why all the event’s proceeds go towards the Ensemble Studio.

Your ticket is a direct investment in the future of Canadian artistic excellence.

Be there when we find opera’s next great voices. 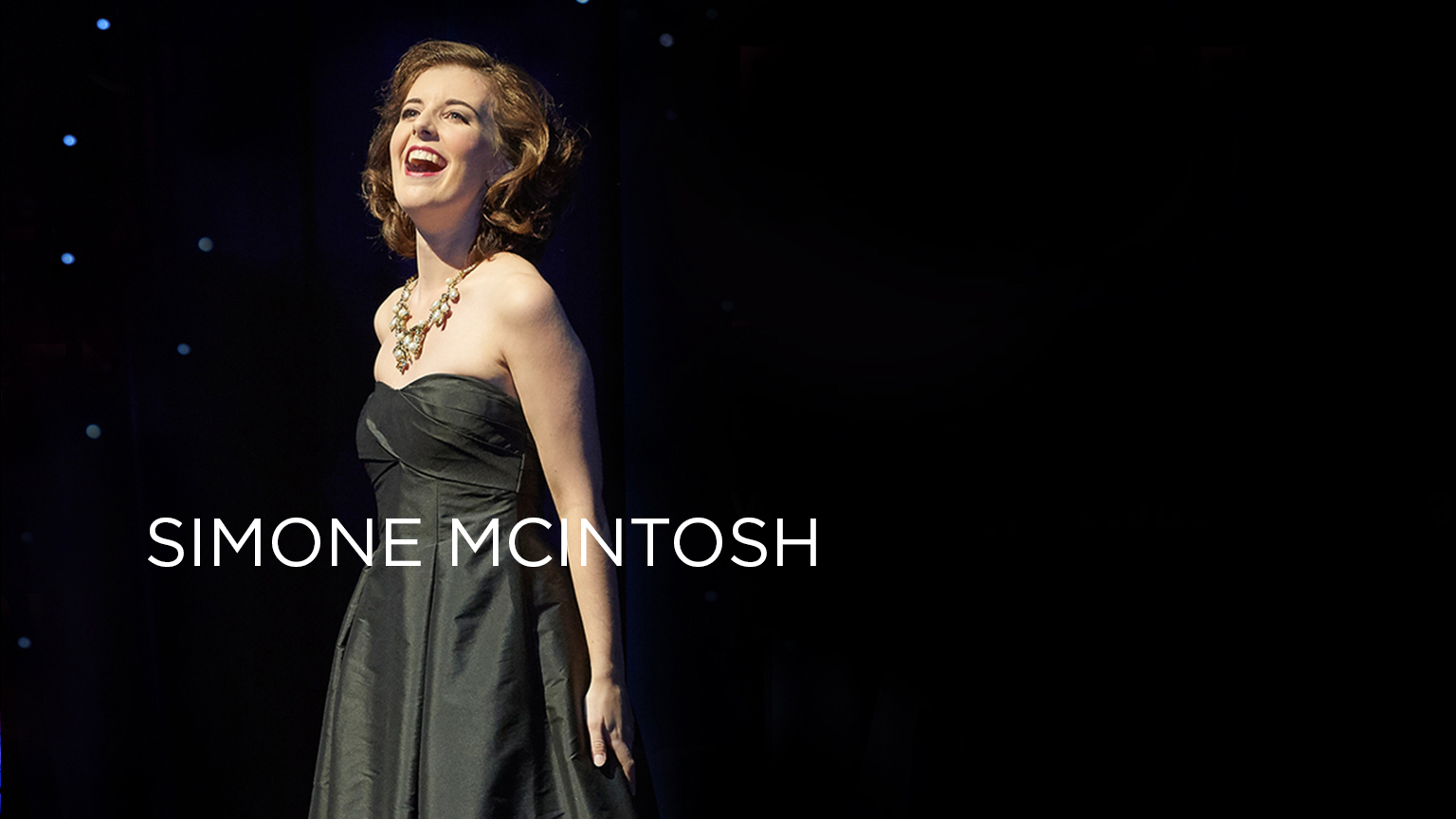 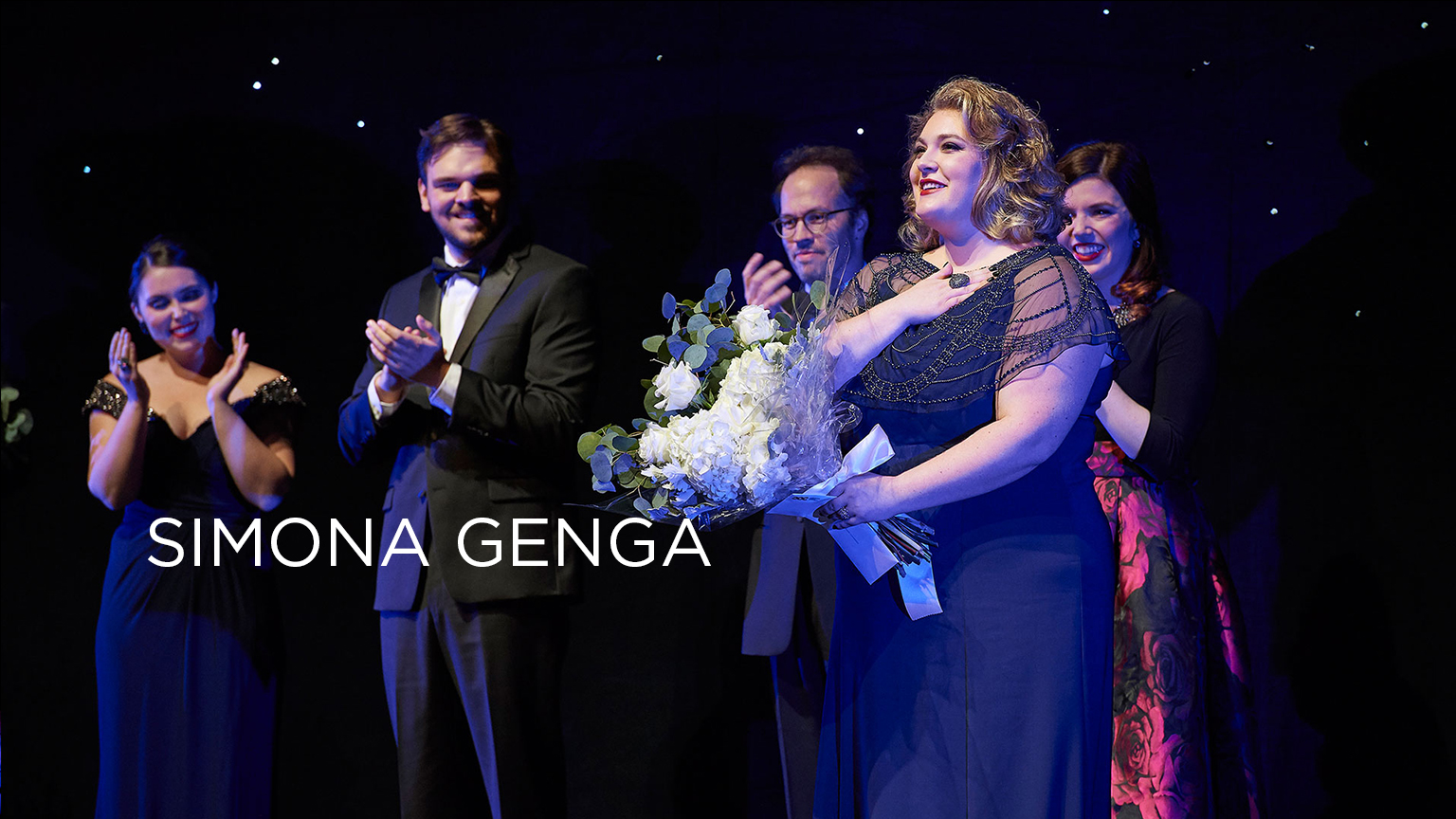 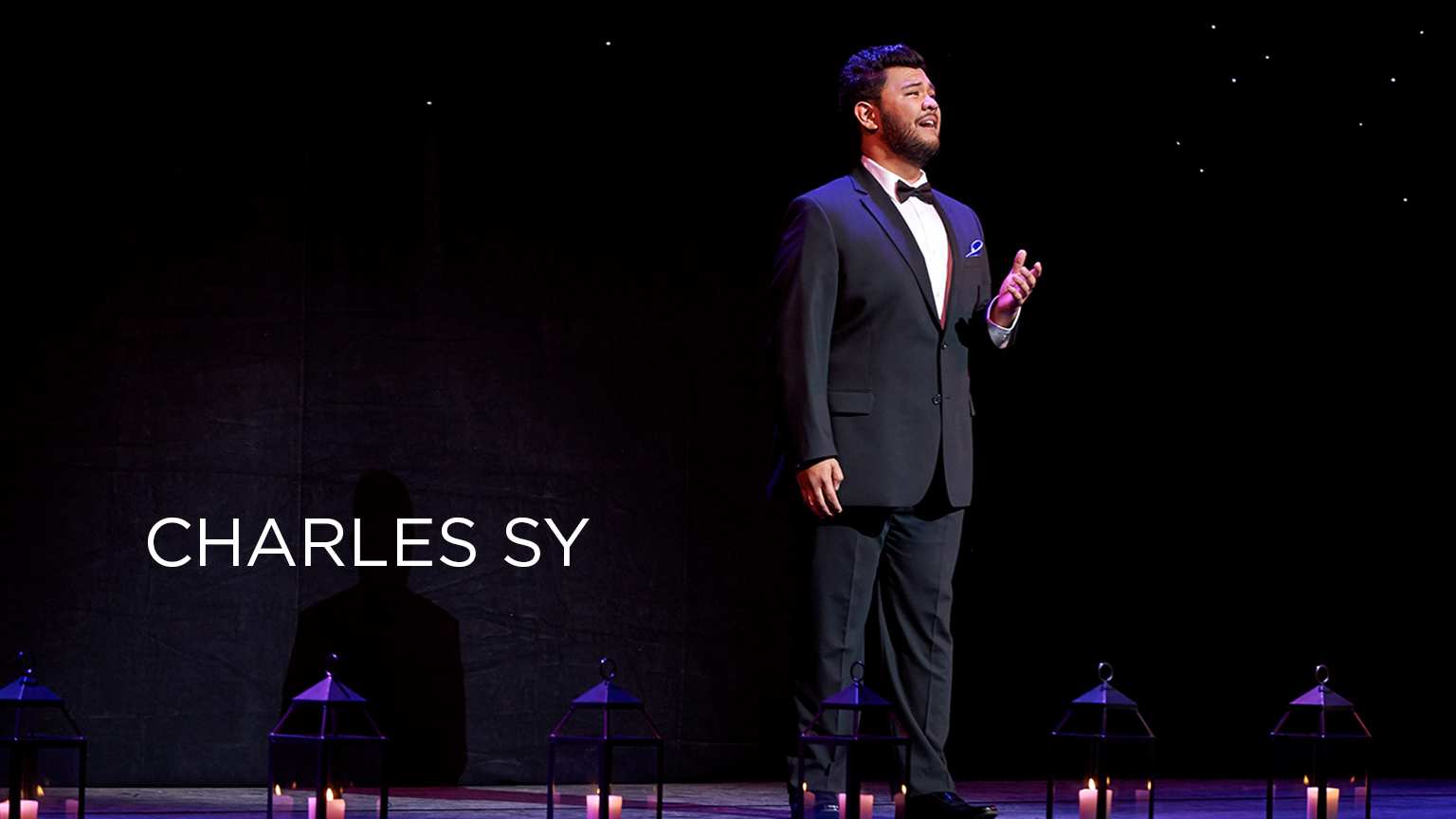 The Canadian Opera Company's Ensemble Studio Competition is made possible with the support of: 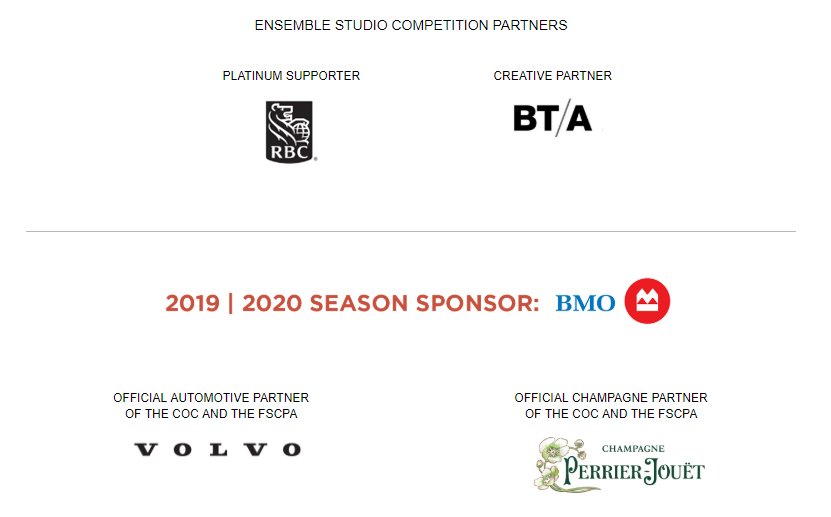 *You may be required to present proof of age identification for any alcoholic beverage orders.