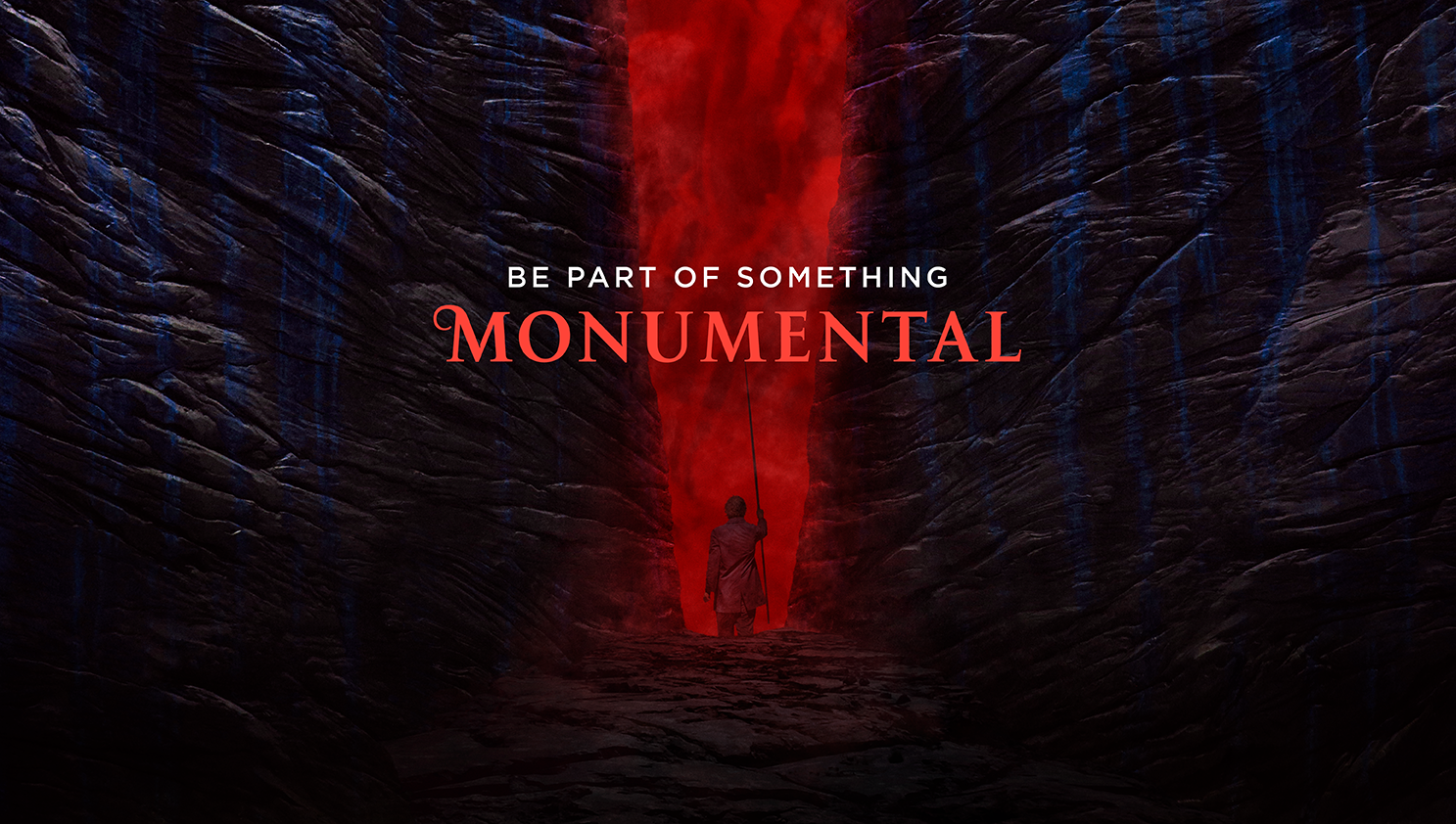 For the first time ever, Parsifal is coming to the COC thanks to a Canada-wide effort by passionate arts supporters and opera fans, who have already committed nearly $1 million towards this monumental project.

It is a work that forever altered the horizon of musical expression in opera and beyond, influencing generations of composers. With its evocative symbolism, richly layered musical score, and nearly six-hour runtime, Parsifal remains the most vivid example of Wagner’s life-long project to elevate opera into a new kind of theatre that connects spirituality, storytelling, and myth.

To experience it is to enlarge our sense of what is possible in opera.

Be Part of a Landmark Moment
JOIN THE CAMPAIGN

To pull off a production this immense requires extraordinary commitment and collaboration among singers, instrumentalists, technical crews, backstage teams, and creative talent. But it also, of course, would not be possible without you, our supporters.

Since this is a special campaign above and beyond our usual fundraising, Monumental Campaign donors will receive extra recognition and opportunities to enhance their Parsifal experience.

Supporters will be able to enjoy their benefits when Parsifal is performed in a future season.

Gifts to the Monumental Campaign are recognized with a charitable tax receipt for the maximum allowable amount.

Help us bring Parsifal to the COC
JOIN THE CAMPAIGN

“Rings with ceremonial grandeur…[an opera that can] massage away the knots of everyday existence [and] overwhelm the skeptic”
—Vulture
"A powerful, personal Parisfal that managed to update and universalize the drama in a single stroke."
—National Post

This production is a Canadian-led collaboration between the COC, the Metropolitan Opera in New York, and the Opéra National de Lyon in France. It is directed by François Girard whose highly successful production of Wagner’s Siegfried was part of the COC’s Ring Cycle. 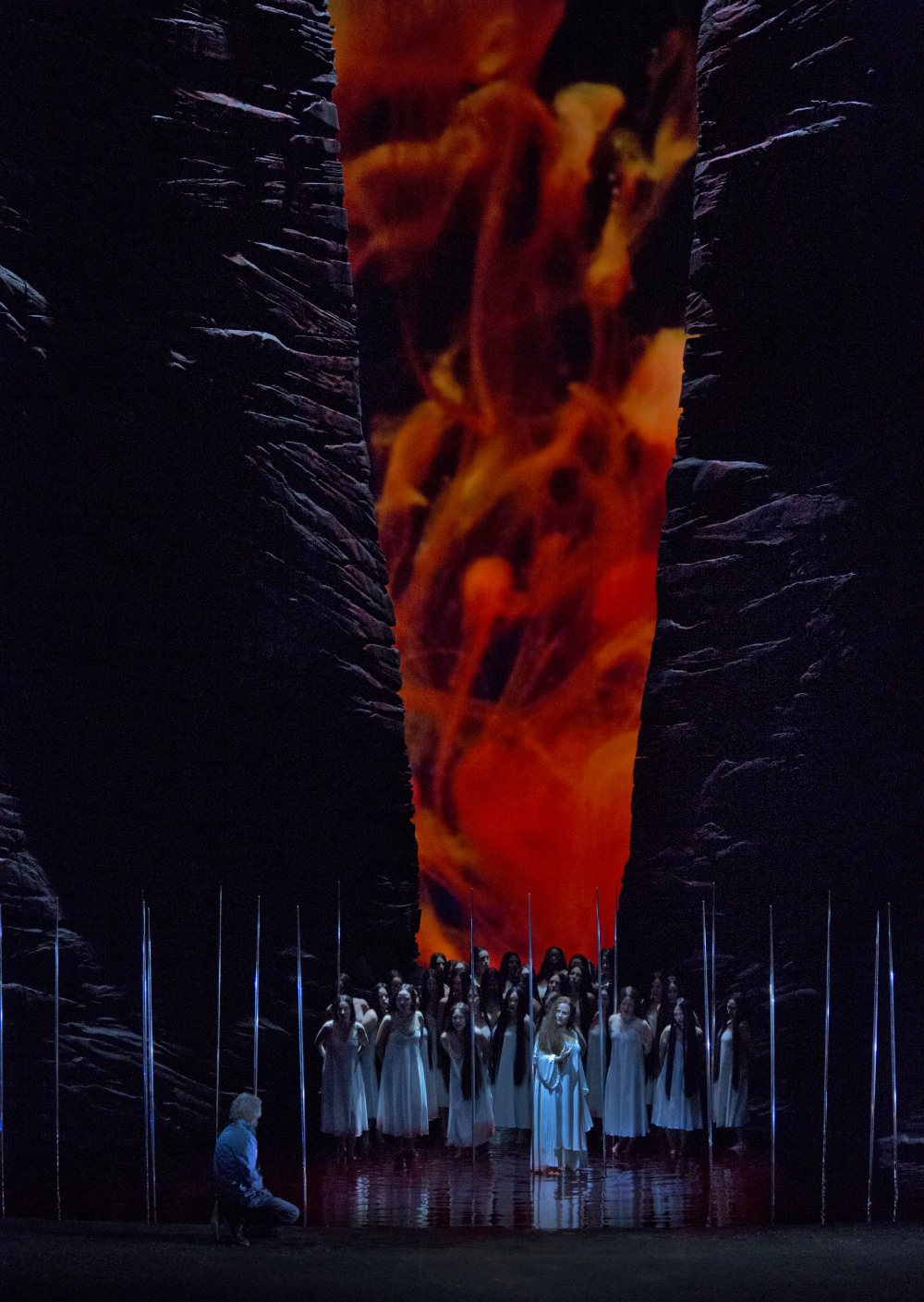 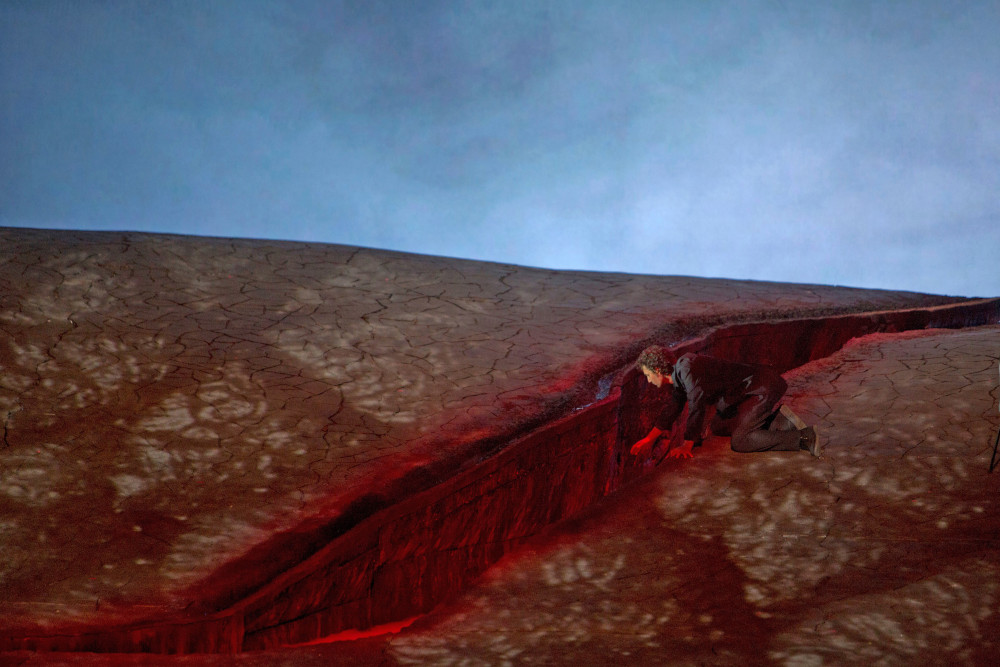 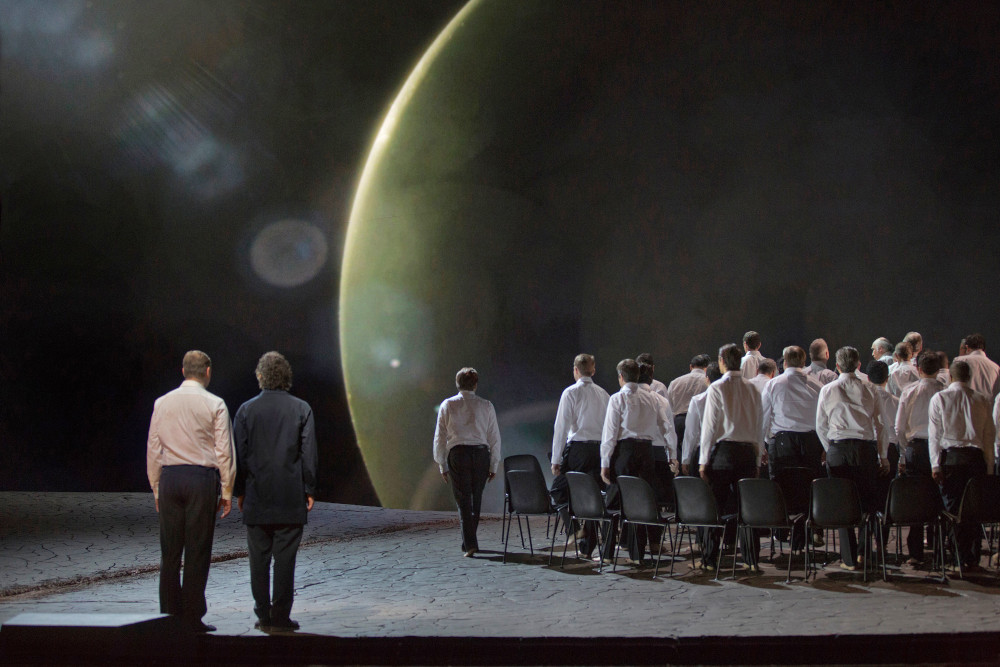 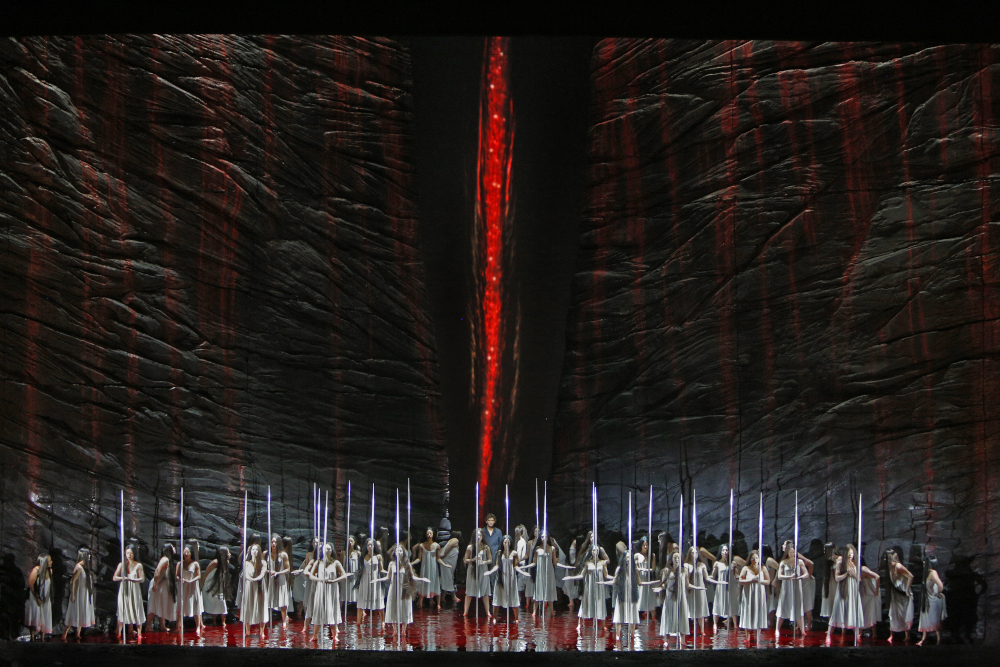 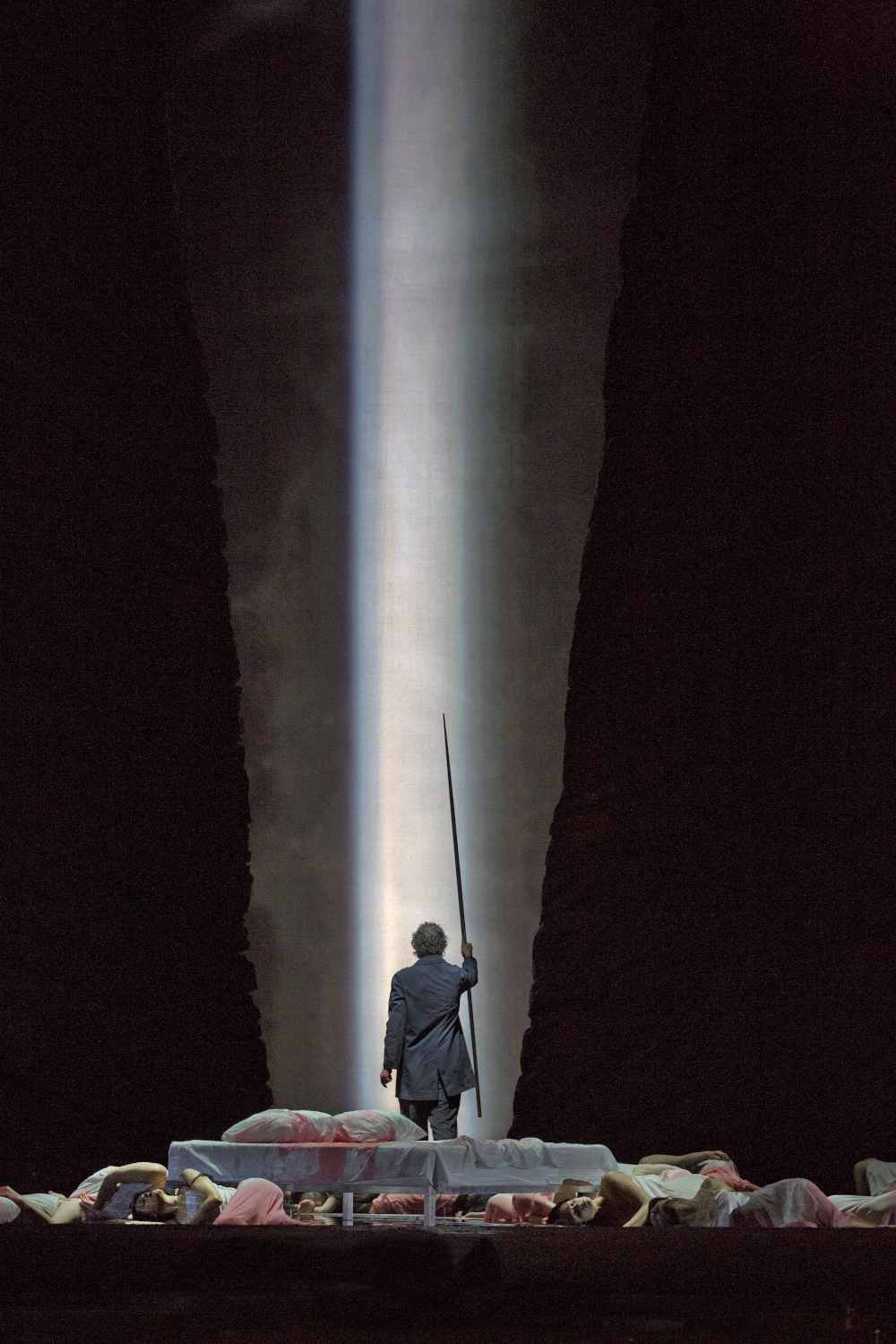