EPISODE 11: Ask Us Anything


This week on Key Change, Robyn and Julie invite listeners to hop into the hosting seat with a special “Ask Us Anything” edition of the podcast. With a little help from some friends, they’re tackling everything you ever wanted to know about opera and breaking down some of the mystery that can still linger around the opera-going experience. 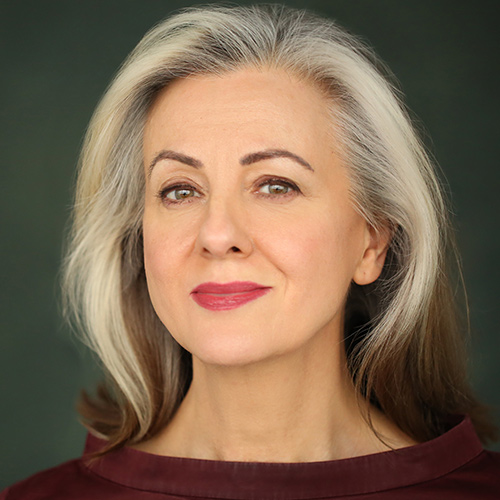 Rebecca Caine is a soprano opera singer and musical theatre performer who has uniquely divided her career between the two art forms. Born in Toronto and having studied at the Guildhall School of Music in London, career highlights include creating the role of Cosette in Les Miserables , as well as singing the role of Christine in Toronto’s original cast of Phantom of the Opera. Her operatic work with the Canadian Opera Company includes the title role in Lulu, Vixen in The Cunning Little Vixen, Pamina in The Magic Flute, Despina in Cosí fan tutte, and Micaëla in Carmen. 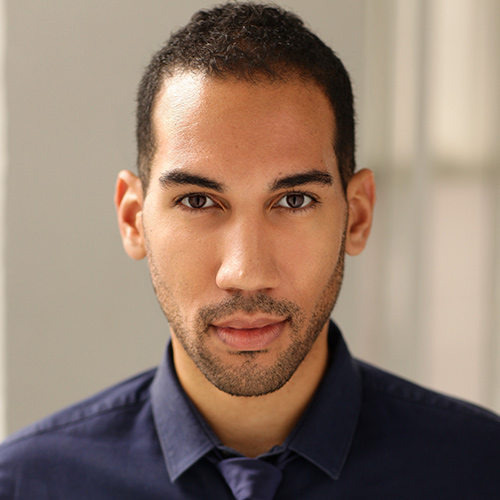 Bermudian-American baritone Jonathan Christopher is swiftly establishing himself as a versatile vocalist around the world. He performed in the Canadian premiere of the musical Hamilton, understudying the roles of Burr and Washington. In New York, he’s performed in critically acclaimed opera and musical productions at Lincoln Center (Davóne Tines and Michael Schachter’s  The Black Clown ), Signature Theatre (Dave Malloy’s  Octet ), and Brooklyn Playhouse Theatre (David Chesky’s La Farranucci ). Jonathan is currently working on two musicals set to open on Broadway in the coming seasons. 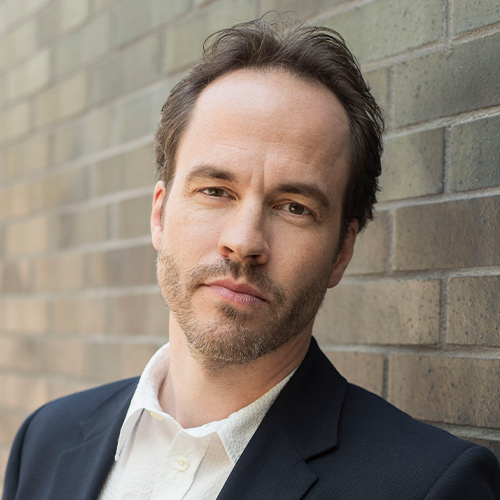 German-born conductor Johannes Debus has been Music Director of the COC since 2009. When he is not conducting in Toronto, Mr. Debus is very active with international engagements that include appearances with: the BBC Proms; the orchestras of Boston, Houston, and the National Arts Centre; the Spoleto, Bregenz and Tanglewood festivals; and at opera companies such as San Francisco, Berlin Staatsoper, Opera Frankfurt, and Bayerische Staatsoper. Most recently, he conducted Rusalka, Hansel & Gretel, and Otello with the COC. He can also be seen in the company’s “Solo Spotlights with the COC Orchestra” video series. 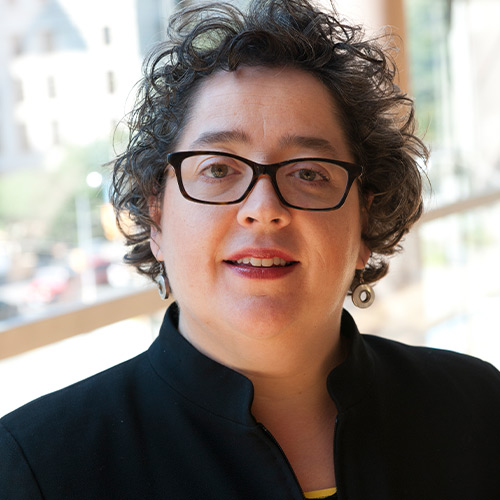 Liz Upchurch is one of the most sought after pianists and vocal coaches in Canada. She is a graduate of the Royal Academy of music in London, where she won several prizes as a solo pianist and accompanist, and is currently the Head of the COC Ensemble Studio. In her time with the company, Liz has helped to train an entire generation of Canadian opera singers that includes artists such as David Pomeroy, Krisztina Szabo, Emily D’Angelo, and many more. As a pianist, she has performed all over Europe and been broadcast with the BBC, Norwegian Radio, and CBC. 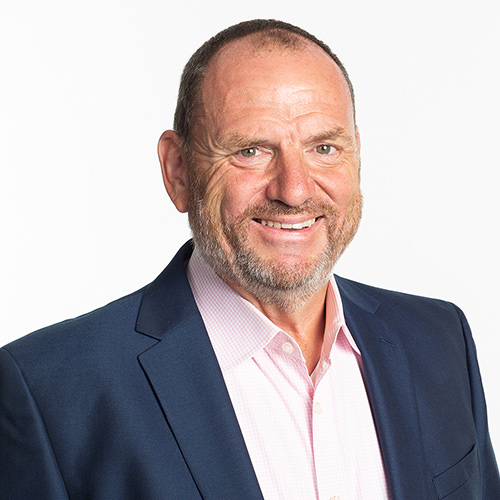 Perryn Leech is the Canadian Opera Company’s newest General Director, officially taking over as company leader in March 2021. Born in Brighton, England, Perryn has dedicated more than 35 years to the performing arts industry, starting at the Glyndebourne Festival and then as a freelance lighting technician and Head of Lighting at the Edinburgh International Festival, before moving to English National Opera, and then served as Technical Director at Welsh National Opera. Prior to joining the COC, Perryn spent over a decade as the Managing Director of Houston Grand Opera (HGO), one of the largest and most highly acclaimed opera companies in the United States. 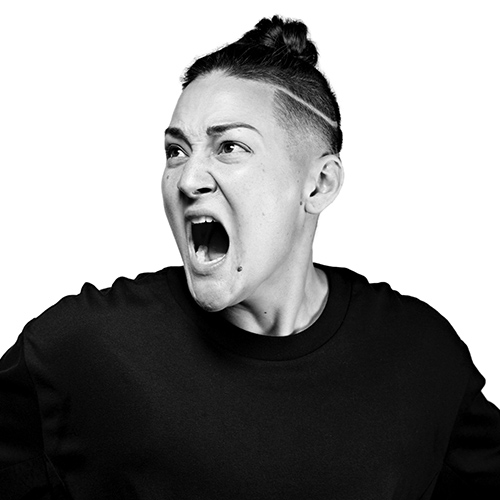 First-generation Nikkei-Canadian settler Teiya Kasahara 笠原貞野 (they/them) is a queer, gender non-binary, interdisciplinary creator-performer. Teiya is a co-founder of Amplified Opera, a new company which is bringing Canada an “injection of [...] creativity & politics of inclusivity” (barczablog) to the opera sector. Within their creation practice they explore the intersections of identity through opera, theatre, electronics, and taiko disrupting and reimagining the operatic canon. Teiya is the founder/head coach of the Vocal Dōjō, and makes their home in Tkarón:to.

Maria Callas as Rosina in The Barber of Seville

Finale from Lehár’s The Merry Widow. John Eliot Gardiner, conductor, with the Wiener Philharmoniker and the Monteverdi Choir. Deutsche Grammaphon, 1994.

“How deep is your love” from the soundtrack album for Saturday Night Fever. Written and performed by the Bee Gees. RSO, 1977.

“I know a place where the wild thyme blows” from Britten’s A Midsummer Night’s Dream. James Bowman. Richard Hickox, conductor, with the City of London Sinphonia. Erato, 1993.