Key Change is the COC’s new podcast, co-hosted by classical singer and culture critic Robyn Grant-Moran, a member of the COC’s Circle of Artists, alongside stage director, dramaturg and COC Academy graduate Julie McIsaac. Our bi-weekly episodes explore the operagoing experience from a variety of perspectives, offering a fresh take on today's opera issues with special guests from the opera field and beyond.
Subscribe to Key Change, wherever you get your podcasts:


Celebrating 15 years since its opening in 2006, the Four Seasons Centre for the Performing Arts in Toronto is a spectacular opera venue, community hub, and home to the Canadian Opera Company. This week, Robyn and Julie look back on the building’s origins, legacy, and future with three guests who all hold a very special connection to the performance space: Jack Diamond, lead architect of the Four Seasons Centre and co-founder of Diamond Schmitt Architects; Janice Oliver, who oversaw design and construction of the opera house; and world-renowned soprano Sondra Radvanovsky, a regular presence on the COC's mainstage.

Join us for a collection of inspiring, heartwarming, and hilarious stories as we mark a milestone for this home of Canadian opera. 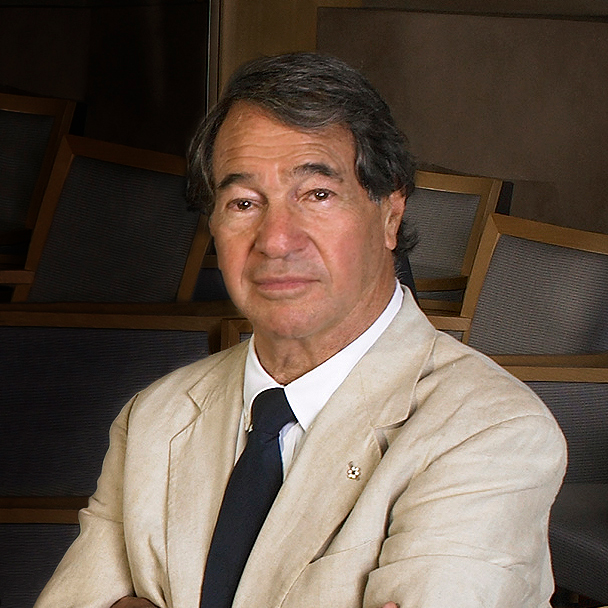 Jack Diamond, co-founder and principal of Diamond Schmitt Architects, has practiced architecture since 1968 and is recognized for his astute interpretation of site and context across a wide range of award-winning building types, from civic and residential to performing arts and academic projects. Previous work includes the Four Seasons Centre for the Performing Arts in Toronto, the New Mariinsky Theatre in St. Petersburg, Russia, the Israeli Foreign Ministry in Jerusalem, Southbrook Winery in Niagara, Ontario, and the Life Sciences Complex at McGill University in Montreal. A current project, Diamond Schmitt’s transformation of Geffen Hall and a new Concert Hall for the New York Philharmonic at Lincoln Center will be completed in the fall of 2022. He is a Royal Architectural Institute of Canada Gold Medalist and an Honorary Fellow of the American Institute of Architects. He is a Member of the Order of Ontario and an Officer of the Order of Canada.

As Executive Director of the Canadian Opera House Corporation, Janice Oliver oversaw the design and construction of the Four Seasons Centre for the Performing Arts, bringing years of intense planning into actuality. In her role, Janice coordinated a myriad of parties that included the design team, builders, acousticians, city officials and COC artists and team members. She fondly recalls the unique experience as “the best job I ever had” and has since been a loyal COC subscriber and President’s Council Patron, who can often be seen at various community programming and special events. In honour of her many contributions to the building of the space, Janice holds two named seats in R. Fraser Elliott Hall, one of which she has affectionately dedicated to the entire project team. 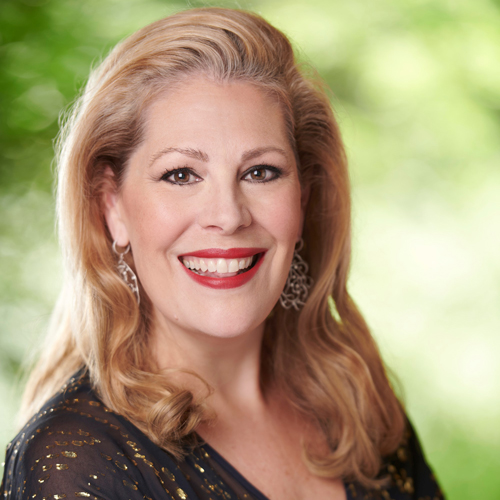 Soprano Sondra Radvanovsky is a globally celebrated artist whose exquisite voice and dramatic versatility has led to a remarkable range of repertoire that includes the title roles in Rusalka and Lucrezia Borgia, to Roxanne in Cyrano de Bergerac and the title role in Manon Lescaut. She is widely regarded as one of the premiere Verdi sopranos alive today, as well as one of the premiere interpreters of bel canto. Sondra has performed in every major opera house in the world, including the Royal Opera House, Teatro alla Scala, Opernhaus Zurich, and - of course - the Canadian Opera Company. Her signature interpretations of Verdi’s heroines include the title roles in Aida, Luisa Miller, Elisabeth de Valois in Don Carlo, and Amelia in Simon Boccaengra. In concert, she has sung with the Boston Symphony Orchestra, the Chicago Symphony Orchestra, and with the Bayerische Staatsoper, among many others. Her new talk show, Screaming Divas, hosted with friend and fellow soprano Keri Alkema can be seen on YouTube.

Trailer for the COC’s 2019 production of Rusalka, directed by Sir David McVicar – https://www.youtube.com/watch?v=6kC_LwgNRcE

Overture from Mozart's The Magic Flute. Wolfgang Sawallisch, conductor, with the Orchestra of the Bavarian State Opera, Munich. EMI, 1973.

Song to the Moon from Dvořák's Rusalka (from the CD Verdi Opera Scenes). Sondra Radvanovsky. Constantine Orbelian, conductor with the Philharmonia of Russia. Delos, 2009.

Canadian stage director Julie McIsaac was named the COC’s first Director/Dramaturg-in-Residence in 2019 and is now Lead Curator of Opera Everywhere, the company's reimagined 20/21 season. A versatile opera and theatre artist, her projects work towards reshaping and revitalizing the stories told on stage. During her residency with the COC, she served as Assistant Director on Joel Ivany's production of Hansel and Gretel (COC) and she is the Dramaturg and Director of the upcoming COC commission Fantasma, composed by COC Composer-in-Residence Ian Cusson with libretto by Colleen Murphy. Julie earned her Master’s degree in Theatre from the University of York (UK) and is also a graduate of Carleton University (Music) and the Canadian College of Performing Arts (Theatre Performance and Playwriting). www.juliemcisaac.com
SEND US AN AUDIO MESSAGE

Have a question for our Key Change co-hosts? Find out more about how to send us an audio message.

If it is possible for you at this time, please consider making a donation to provide vital support to the COC as we continue to develop innovative new digital programming and prepare for our return to the stage.