EPISODE 3: Whose Story Is This?


What stories are we telling? Why do they persist? And how can we tell them differently – in a way that invites more people into the narrative? In this episode, hosts Robyn Grant-Moran and Julie McIsaac talk storytelling with soprano and multi-disciplinary artist Teiya Kasahara and award-winning theatre director Ravi Jain. 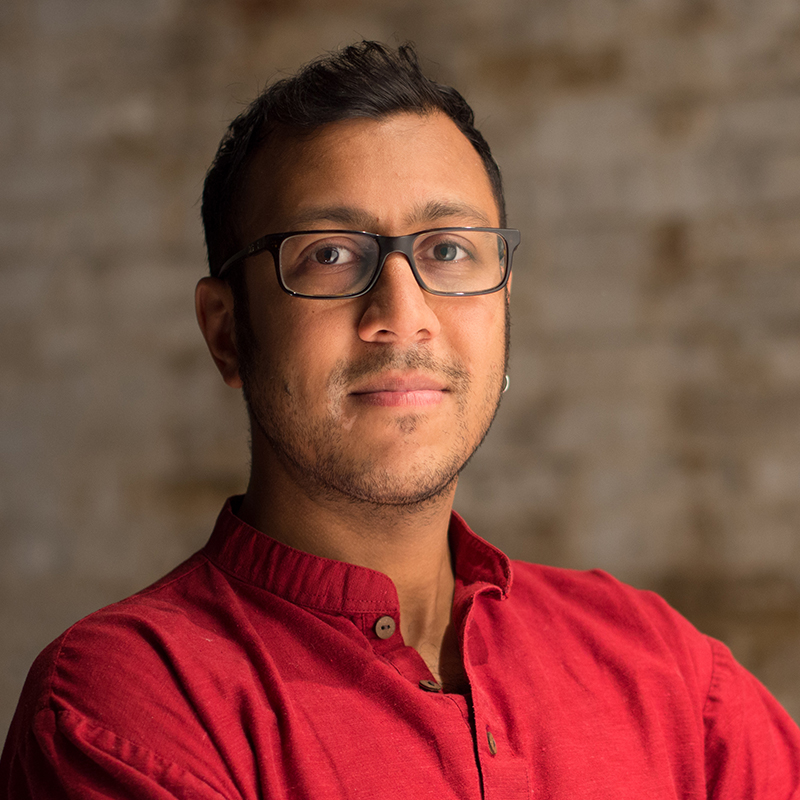 Toronto-based stage director Ravi Jain is a multi-award-winning artist known for making politically bold and accessible theatrical experiences in both small indie productions and large theatres. As the founding artistic director of Why Not Theatre, Ravi has established himself as an artistic leader for his inventive productions, international producing/collaborations and innovative producing models which are aimed to better support emerging artists to make money from their art.

Ravi was twice shortlisted for the 2016 and 2019 Siminovitch Prize and won the 2012 Pauline McGibbon Award for Emerging Director and the 2016 Canada Council John Hirsch Prize for direction. He is a graduate of the two-year program at École Jacques Lecoq.  He was selected to be on the roster of clowns for Cirque du Soliel. Currently, Sea Sick which he co-directed will be on at the National Theatre in London, his adaptation of The Indian epic Mahabarata will premier at the Shaw Festival and What You Won’t Do For Love, starring David Suzuki will premier in Vancouver in 2021. 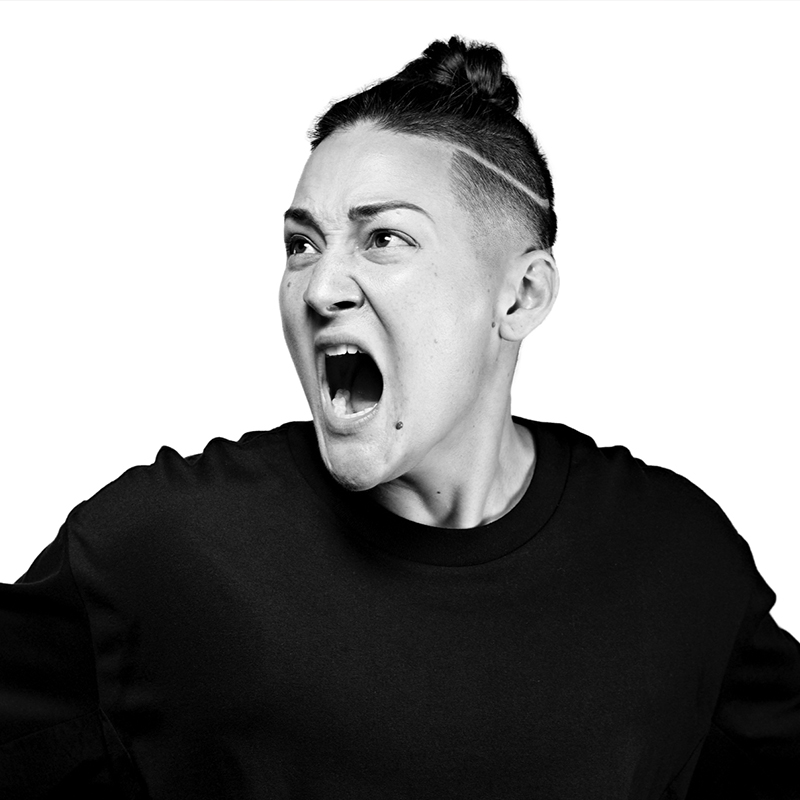 First-generation Nikkei-Canadian settler Teiya Kasahara is a queer, gender non-binary, interdisciplinary performer-creator. Heralded as “an artist with extraordinary things to say” by The Globe and Mail, Teiya comes from a background of over a decade of singing both traditional and contemporary operatic roles across North America and Europe, most recently Madama Butterfly with the Windsor Symphony Orchestra. Teiya explores the intersections of identity through opera, theatre, electronics, and taiko within their artistic practice, and they are a co-founder of a new Toronto-based company called Amplified Opera.

Why Not Theatre's Mahabharata: https://whynot.theatre/work/mahabharata/