EPISODE 5: Visions for the Future


In our season 1 finale, co-hosts Robyn Grant-Moran and Julie McIsaac speculate on the future of opera and creation – including who will be telling those stories and who will be watching – in conversations with best-selling author Cherie Dimaline (Empire of Wild, The Marrow Thieves) and COC Composer-in-Residence Ian Cusson. Both hail from the same Georgian Bay community and share their views on creating for future generations, representing their communities, as well as some exciting updates on their own new opera. 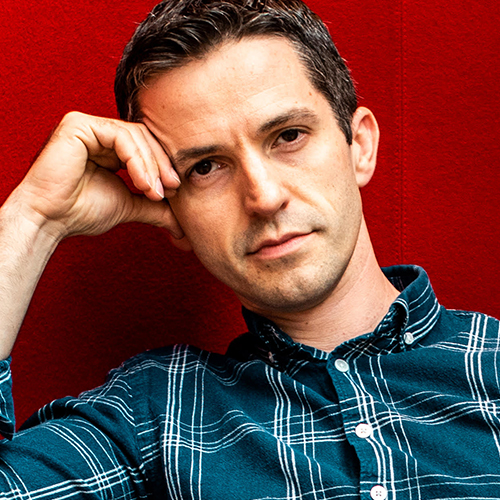 Ian Cusson is a Métis and French-Canadian composer of art song, opera, and orchestral work. His work explores the Canadian Indigenous experience, including the history of the Métis people, the hybridity of mixed-racial identity, and the intersection of Western and Indigenous cultures. He is the inaugural artist of the COC’s newly developed Composer-in-Residence program, with a residency at the COC Academy that officially began on August 19, 2019.

As part of Cusson’s composer residency, the COC has commissioned a new work with award-winning Canadian playwright and librettist Colleen Murphy. Fantasma is being developed with families and young people in mind. 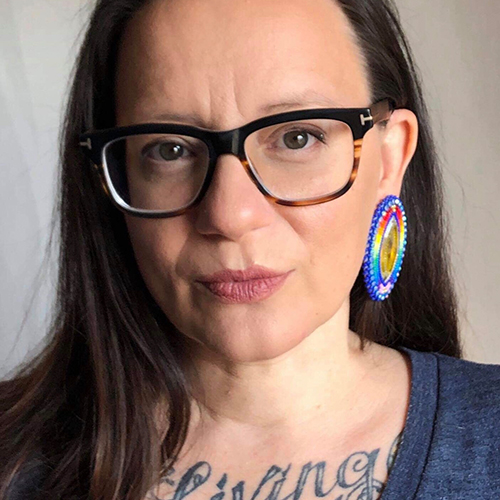 Cherie Dimaline is a member of the Georgian Bay Métis Community in Ontario who has published five books. Her 2017 book, The Marrow Thieves, won the Governor General’s Award and the prestigious Kirkus Prize for Young Readers, and was the fan favourite for CBC’s 2018 Canada Reads. It was named a Book of the Year on numerous lists including the National Public Radio, the School Library Journal, the New York Public Library, the Globe and Mail, Quill & Quire and the CBC, has been translated into several languages, and continues to be a national bestseller two years later.  Her most recent novel for adults, Empire of Wild (Penguin Random House Canada) became an instant Canadian bestseller and was named Indigo's #1 Best Book of 2019. It was published in the US through William Morrow in July 2020. Cherie recently moved from Vancouver, BC, to Midland, ON, where she is working on a new YA book, the next adult novel and the hotly anticipated sequel to The Marrow Thieves, as well as the forthcoming TV adaptation.