EPISODE 6: In Conversation with Perryn Leech and Alexander Neef


Join co-hosts Robyn Grant-Moran and Julie McIsaac for an insightful chat with the COC's current General Director Alexander Neef and the company's incoming leader Perryn Leech. Hear their thoughts on the future of the art form, risk-taking, the genius of Freddie Mercury, and more, in this insider's glimpse into what it's like to lead a major opera company. 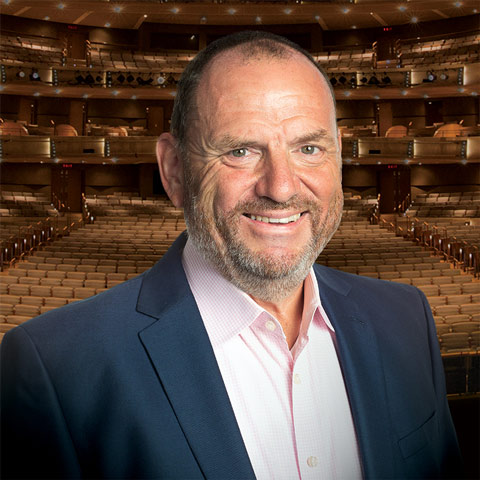 Born in Brighton, England, Perryn Leech has dedicated more than 35 years to the performing arts industry, starting at the Glyndebourne Festival and then as a freelance lighting technician and Head of Lighting at the Edinburgh International Festival, before moving to English National Opera, and then served as Technical Director at Welsh National Opera. Since 2011, Leech has served as the Managing Director of Houston Grand Opera (HGO), one of the largest and most highly acclaimed opera companies in the United States. Leech initially joined HGO in 2007 and served as the technical and production director and then the chief operating officer before being appointed to the role of Managing Director. HGO has built a reputation for commissioning new opera, with 67 world premieres to date, and has received a Tony Award, two Grammy Awards, and three Emmy Awards – the only opera company in the world to win all three honours. 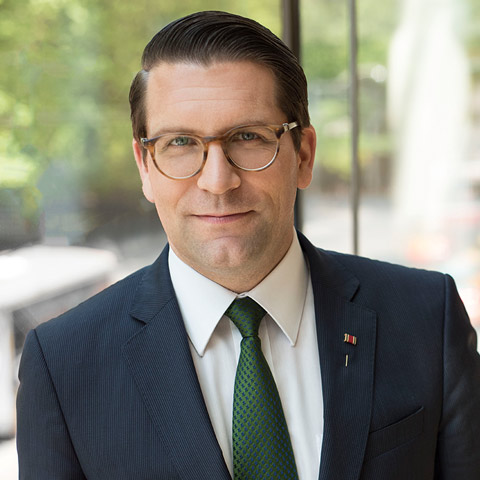 Alexander Neef, appointed General Director of the Canadian Opera Company in 2008, has worked with some of the most prestigious arts organizations in the world, including the Salzburg Festival, Germany’s RuhrTriennale, New York City Opera and Opéra national de Paris, where he was one of Gerard Mortier’s closest collaborators as Head of Casting. He returns to Opéra national de Paris in the 2020/2021 season, following his recent appointment as its next General Director in July 2019. He also currently serves as Santa Fe Opera’s first Artistic Director. Under Mr. Neef’s leadership at the COC, he has transformed the Toronto-based company into one of the most significant opera producers in the world, attracting globally renowned singers for high-profile role debuts and gathering some of the most important conductors, directors, and designers for creative projects. During his tenure, the COC has presented or commissioned for future seasons four new Canadian operas for the mainstage, most recently Rufus Wainwright and Daniel MacIvor’s Hadrian. One of his most significant credits includes increasing the public profile and professional development opportunities for young Canadian artists through the COC Academy, a pioneering training program for young opera professionals and administrators.